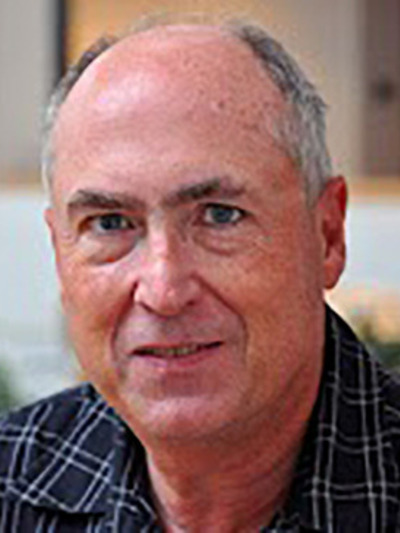 Patricia Cline Cohen (President, 2012) concludes this series with her memories of Drew Cayton:

Before 2011 I had only met Drew in passing at various SHEAR meetings over the years. Our friendship really began when I joined the troika of future, current, past presidents of SHEAR. Our two years of overlap on the executive committee were active years indeed, and I can recall countless three-way conference calls and emails aplenty – my inbox contains 200 messages from Drew from 2011 to 2013. It is both heartening and immensely saddening to look them over now; his judicious voice is so vibrant in all of them. He handled high priority questions as well as mundane organizational matters with grace and tact. He was thorough in his consultations and made excellent decisions.

His presidential year came at the 2012 Baltimore conference. As his understudy, I watched in wonder as he overscheduled his time in the three hours before his presidential address by hosting a meeting to assess social media in SHEAR that was shoehorned into the late afternoon break. Immediately after came the business meeting, leaving a very short downtime before his pre-dinner address. I figured he must be really well prepared, to require no mental rehearsal space.

It was my privilege to introduce him at that address.  Drew sent me his full CV–a very impressive and dense 22 pages. Three things struck me in studying his CV. One was the high caliber of research productivity, honors, residential fellowships, and awards; no surprise there, he fully lived up to his job title, University Distinguished Professor. A second feature of his career, one not so common at all, was the extent to which he engaged in collaborative publications with other historians. And third, his presidential address that night marked a major departure from his career-defining research agenda, a move from the old Northwest, war and imperialism, into the field of early American novels and gender, presaging Love in the Time of Revolution (2013). The range of his interests and expertise was truly remarkable.

After Drew rotated off the executive committee, our contact became less frequent. Yet he did write me a break-a-leg note of encouragement about two weeks before my scheduled presidential address, in which he revealed that every past president he was aware of had started writing their speech about two weeks before the big event. I had started writing mine, but I sure had not finished, and it was so thoughtful of him, and reassuring to me, to let me know that fevered fast finishes were the custom of our tribe.

Losing Drew Cayton, and at such an untimely age, is such a huge loss to all of us.  I feel privileged to have worked with him in SHEAR.

Next month’s OAH program includes a session, “Remembering Andrew R. L. ‘Drew’ Cayton,” which will be held on Thursday, April 7, from 1:45-3:15 P.M. If you will be in Providence, please make plans to attend.

The End of the Republic
Scroll to top